Cherish is my favorite word, and I cherish the ability of turning the routine into a beautiful moment.
Nature creates in me, a spiritual and meditative time to bring peace, harmony and balance, into an otherwise ordinary day~
Mary Howell Cromer

This will be my first year to participate in

Jim Goldstein's Annual Blog Project.
It should be a fun way to share my top 10 favorite images from this past year.

There are so many reasons that make certian images more special, more favored, so personal in nature to each of us who have the pleasure of viewing them.

Like so many others, I take not hundreds, but thousands of images, every year.

We then have to edit and then delete, or keep the best and then decide which of those we will share on our blog entries.

Many times, I find that final selection the most difficult challenge and I end up using several in collages, and, or mosaics, and then can enjoy sharing more, than I could otherwise.

This year was no exception, but I have narrowed my shares down to these final 10, and have left behind so many others that made something in my spirit soar.

I hope that these will be enjoyed by those who will have a chance to view once again, or possibly for the first time. 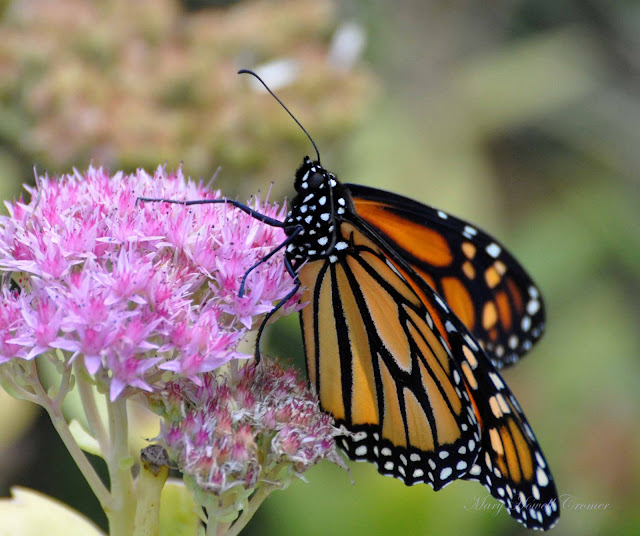 Late emergence of a Monarch butterfly~ 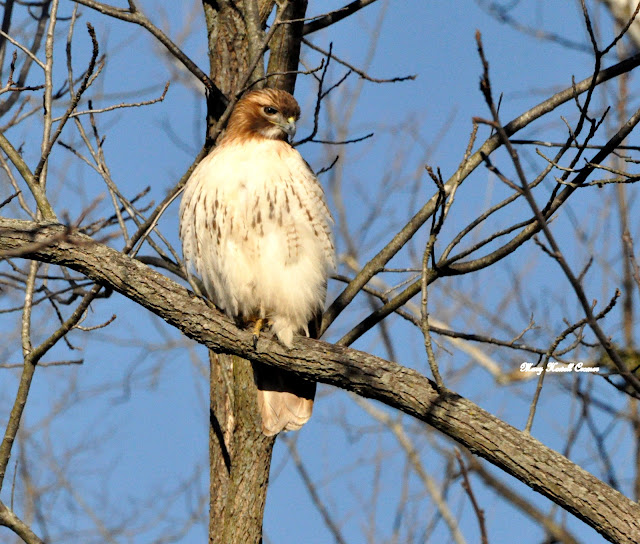 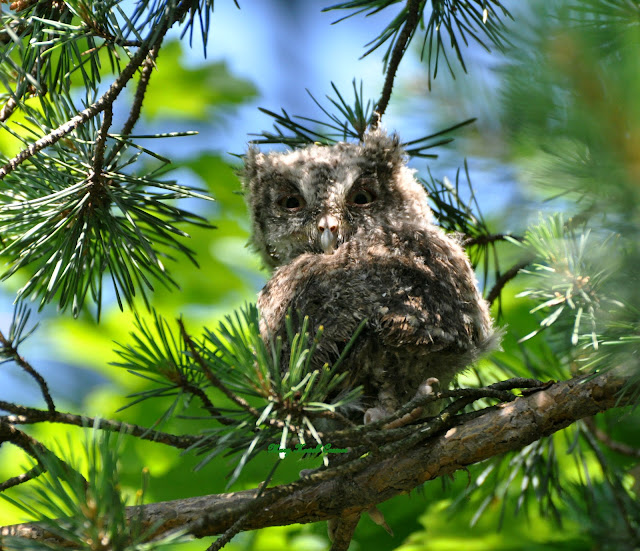 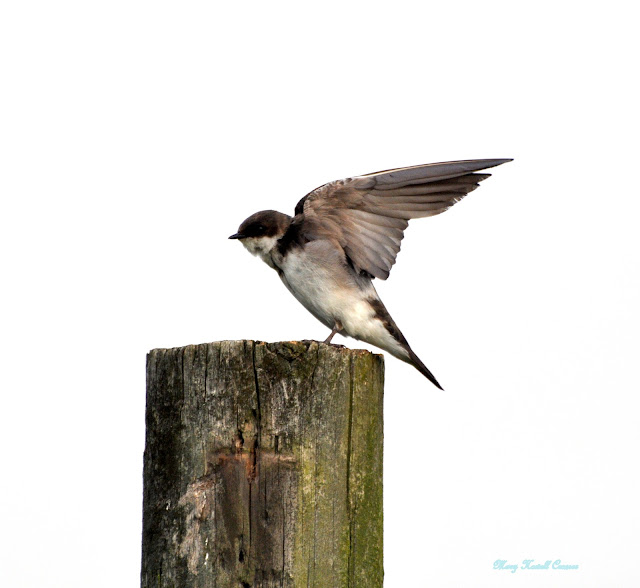 Tree Swallow, one of my top 10 favorite birds~ 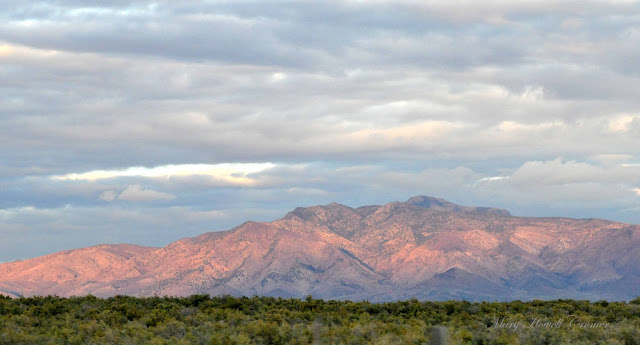 Dusk in the mountains of southern Utah~ 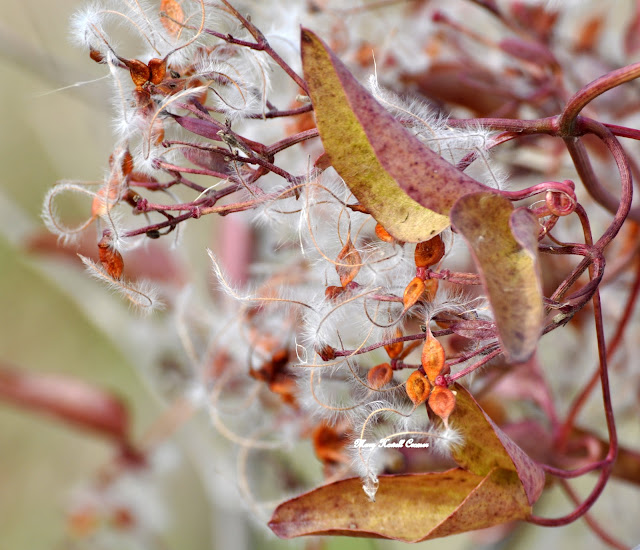 Final showing of wildflowers in Kentucky~ 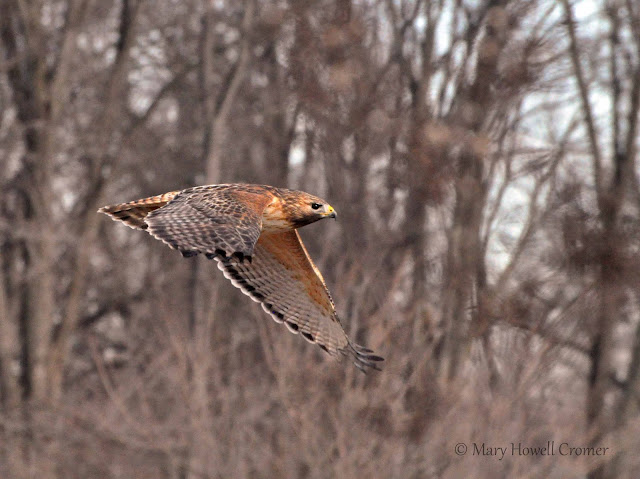 The above image was powerful to me, because of many reasons.


It is a hybrid...a cross breed of a Red-tailed Hawk and a Red-Shouldered Hawk.


A few weeks after photographing this beauty in nature, I was privileged to witness copulation of a male Red-shouldered Hawk and a female Red-tailed Hawk.


Then even later, I came upon the injured male Red-Shouldered Hawk and got it to Wingspan of Kentucky.
He had severe head injuries, that would eventually take away his sight.
After several months in his care, the manager peacefully put him down.
Nature at it's best, and worst~ 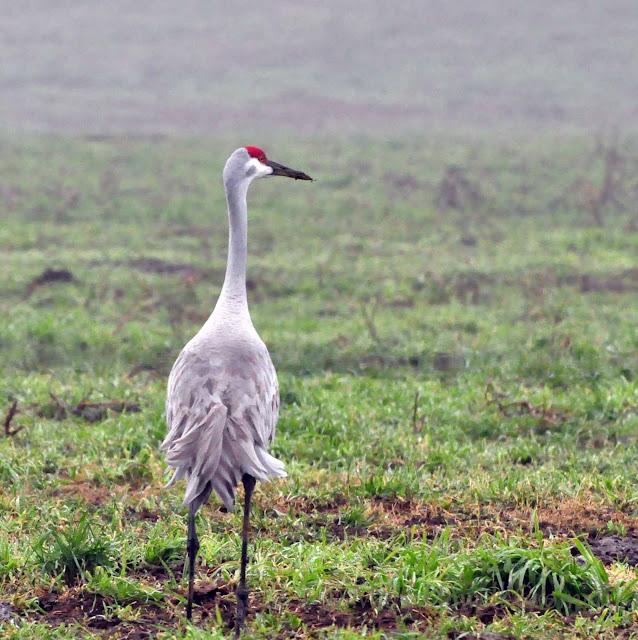 Last January, the husby drove me to view the Sandhill Cranes in Tennessee.
There were thousands of these gorgeous birds, and I can still remember fondly their voice sounds...it was amazing.
My friend whom I met by doing a "Google"  search on love for Red-Shouldered Hawks...Vickie Henderson, was my inspiration for becoming a blogger going on 4 years ago.
She also shares so much of her love for the Sandhill Cranes on her site and I had to include one of these images in my top 10 for 2012~ 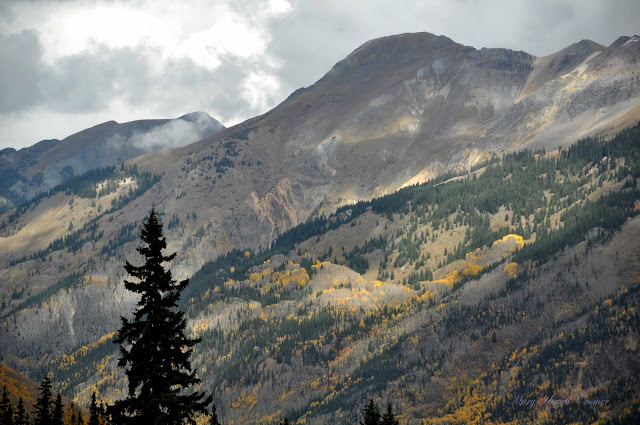 These last 2 images were taken during a snowfall on one of the
"Most Dangerous Roads in America"
also known as the
"Million Dollar Highway"
near Durango, Colorado~
﻿ 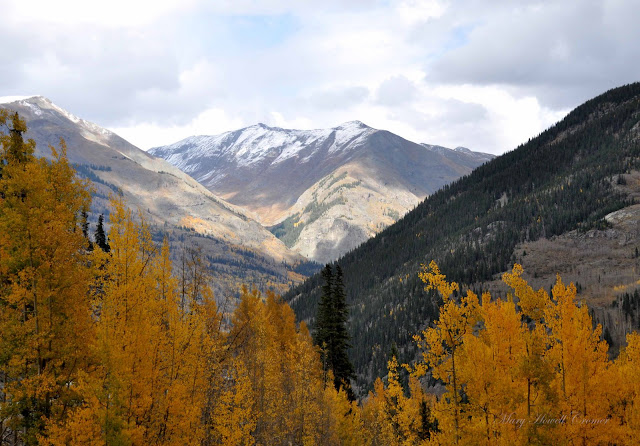 I enjoy each visitor to "Red Shouldered Hawks of Tingsgrove and Beyond" I truly appreciate those who have become followers to my blog and really am encouraged by the wonderful comments.
FYI if you leave ANONYMOUS comments, they will never get published, so please don't waste your time.

All images shared were taken by me. Please do not use them without my permission~

Canticle Of The Sun

Be sure to click on the images of my 2 Blurb books to take a peek...just something to do and have fun sharing~

~ Hush to Hear the Whisper ~ 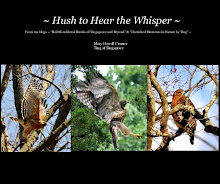 My first of 2 published books by Blurb. 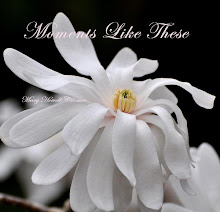 Second book was completed in time for Christmas 2011~

I have not given you permission to copy, or publish my work, my photographs, or any personal historic memorabilia. Thank you~
Mary Howell Cromer
"Nature uses only the longest threads to weave her
patterns, so that each small piece of her fabric reveals the organization of the
entire tapestry."

Having loved horses my entire life, I began creating these Equestrians in the late 1990's, prior to the now famed Gallopalooza horses which later came on the scene. Tingsgrove Equestrians are made using layers of upholstery fabrics that I blend together and then apply to molded forms. Many of these have been sold around the country and shipped as far as Europe~

Nature and photography go hand in hand in my life. My husband has done many nature watercolurs in the past, though, retired from painting these days. It seemed only natural to share one of my favorites on my nature blog~Two Hummingbirds~ 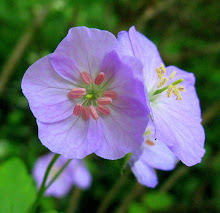 Hardy Geraniums along our side garden path~